transom name you may have heard sometimes! Transom means the horizontal wood above the frame of a window or door.

This is the only reason why this window is called Transom. The transom acts as a beam that separates the top of the window or door from the rest of the wall.

The transom window is located at the top of any window or door.

What Is the Purpose of Transom Window? 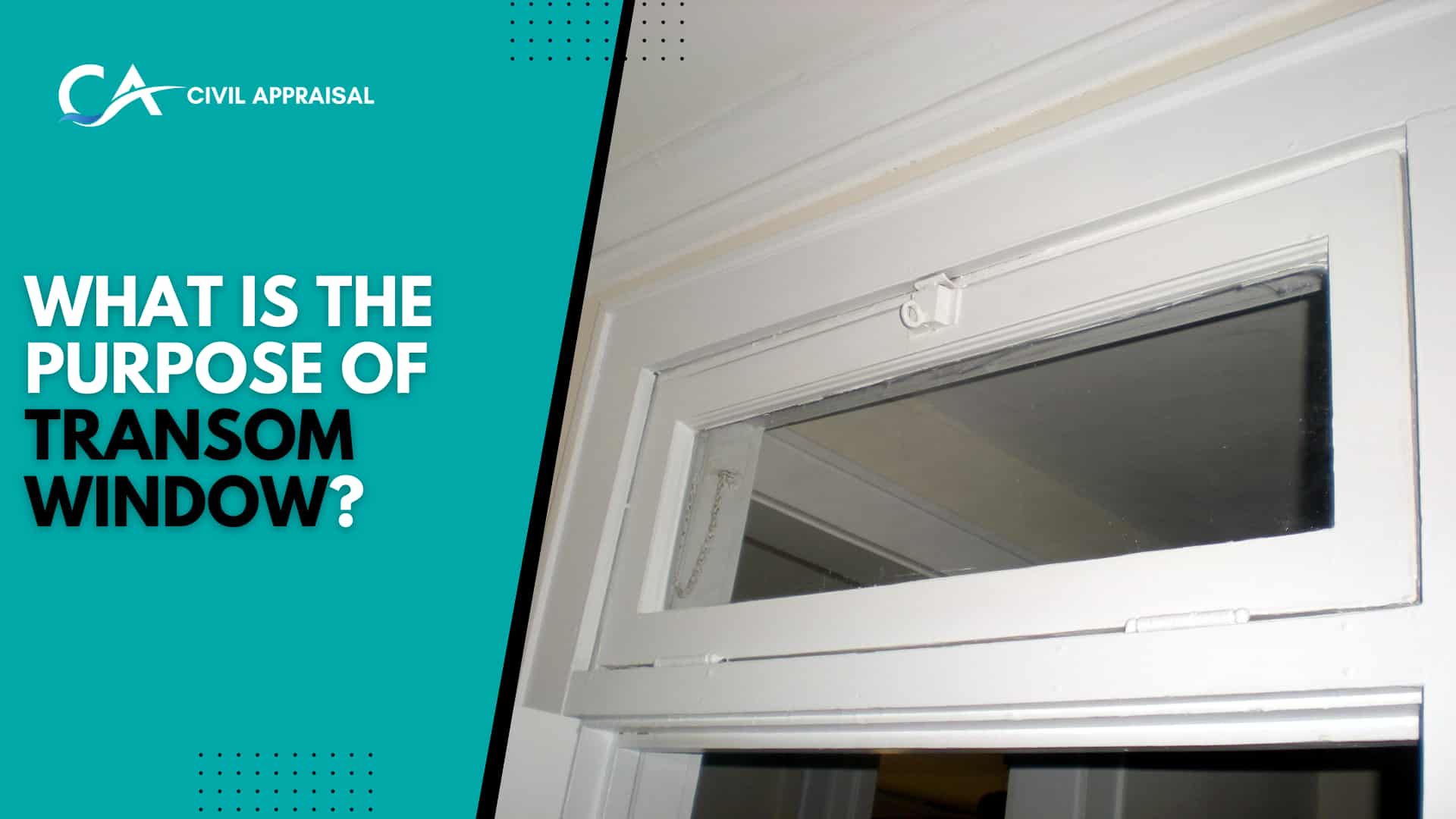 The high height of the transom window allowed the door or window to be closed, maintaining both privacy and security.

The window hinge was operated with metal rods as it was difficult to reach the window from the bottom of the house. This method was used to open and close windows high above ground level.

But in modern times this difficult working system is not seen. Now the trend has changed. There are few transom windows that can be opened now.

Even if there is a transom window that can be opened, an electronic switch is used instead of a metal rod to open and close it.

Now, these windows are usually used as fixed transom windows to get more light or for decorative design.

What Is Transom Window? 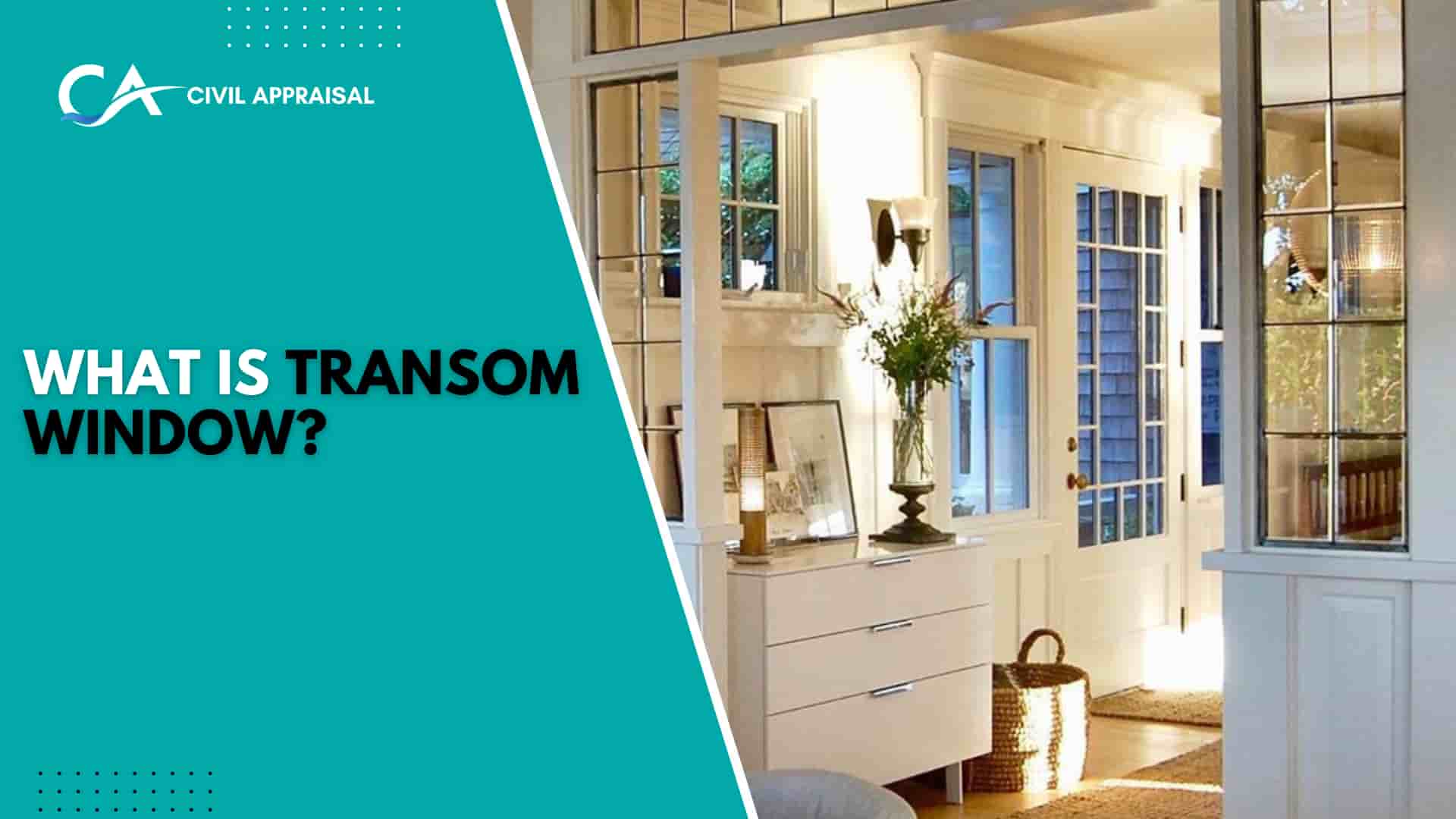 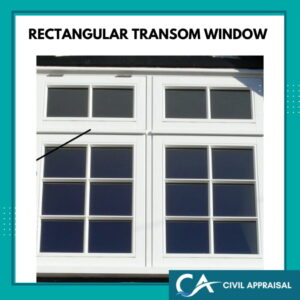 Transom windows range from a few inches to two feet in height and are as wide as a door. In some cases, it is more diffuse if it has sidelights. It is usually rectangular in shape so rectangular transom windows are found in most places. 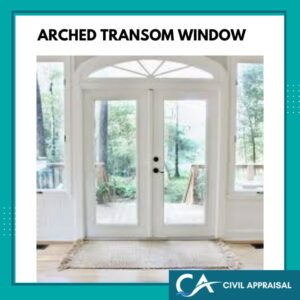 These windows are popular as pass-doorways on interior and exterior walls, as well as modern transom windows, which are used as decorations to complement the architectural style. This window is also called transom light.

This window being a sealed unit enhances weather safety. Since modern windows come with a humidity sensor, they close automatically in rain-like conditions and can be opened or closed with a control panel. 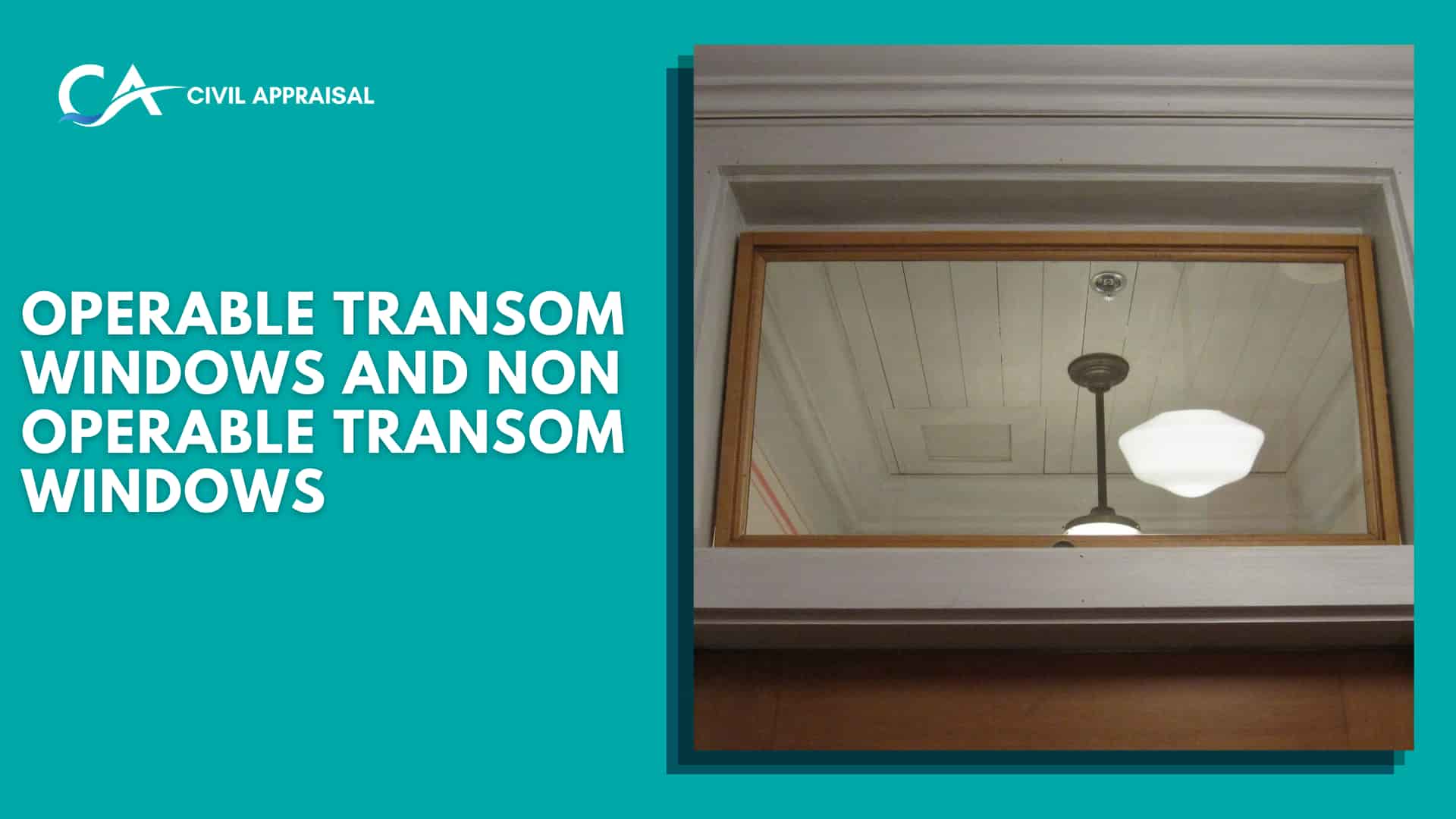 Interior transom windows give a nostalgic look that creates the illusion of enlarging the space. Both non-operable and operable options are available in the transom window.

Non-operable vinyl, wood, or aluminum windows are available at lower prices while operable windows are more expensive as they are designed in a more complex way. Cladding on a wooden frame is an important addition to weatherproofing but also increases its cost.

If a transom window is required for new construction, it is advisable to install a combo in which the door, sidelights, and transom window are all sealed in one unit. But this combo can be very expensive.

Transom windows are used in different spaces and in connection with other types of windows or doors. 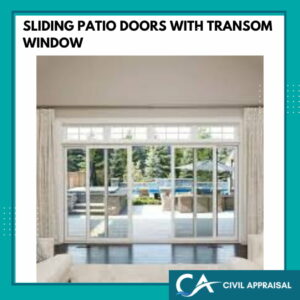 The awning type is easy to open and close with the remote. Transom awning windows can also be used with other windows or doors inside the house.

The window above the front door is very popular in transom windows. If this main door is made of fiber or wood, it looks extraordinary.

Fiber doors do not look as good as wooden doors in appearance, but they require less maintenance. Thus fiberglass front door with sidelights and a transom is a good idea. 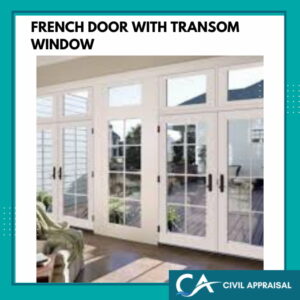 If you are thinking of replacing the transom window above the front door, then it is necessary to consider both material and shape. The entrance looks elegant if wood is used as the material.

Its only minus point is that it requires a little care. All things considered, the wood front door with sidelights and transom is an excellent arrangement. It makes the house feel rich. 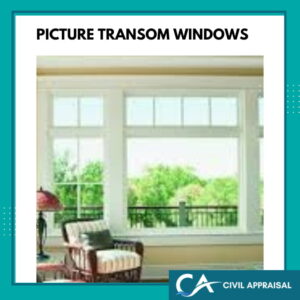 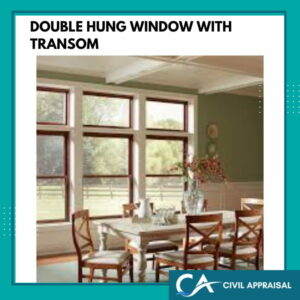 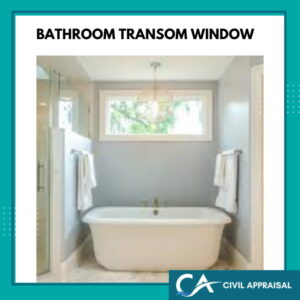 Transom windows can also be installed in a space like a bathroom. bathroom transom window can meet the main requirement of privacy and is also useful in bringing light inside. So transom window in shower is a great idea. 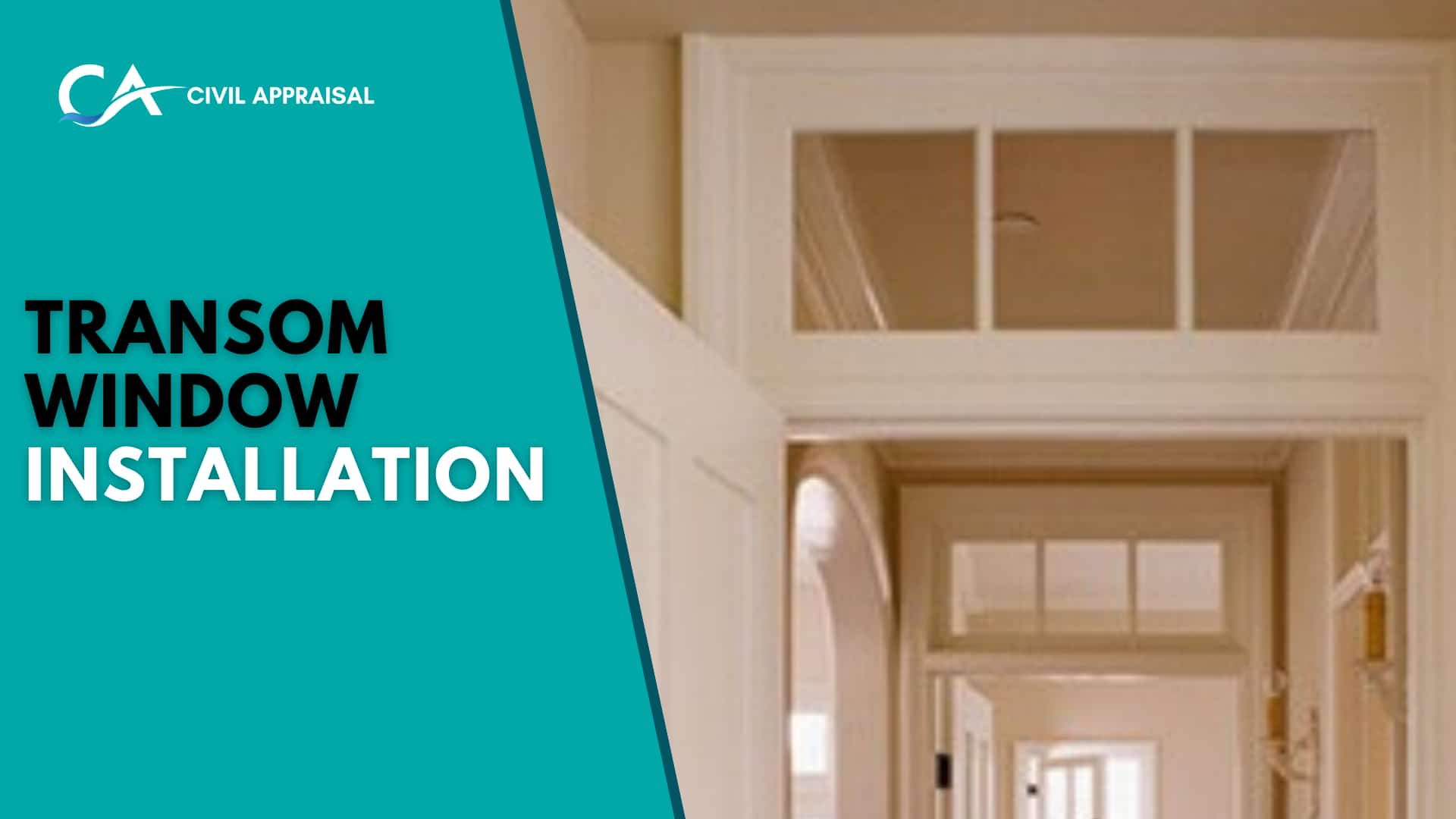 Here are some important things to keep in mind when installing a transom window and a brief overview of the steps to install a window. 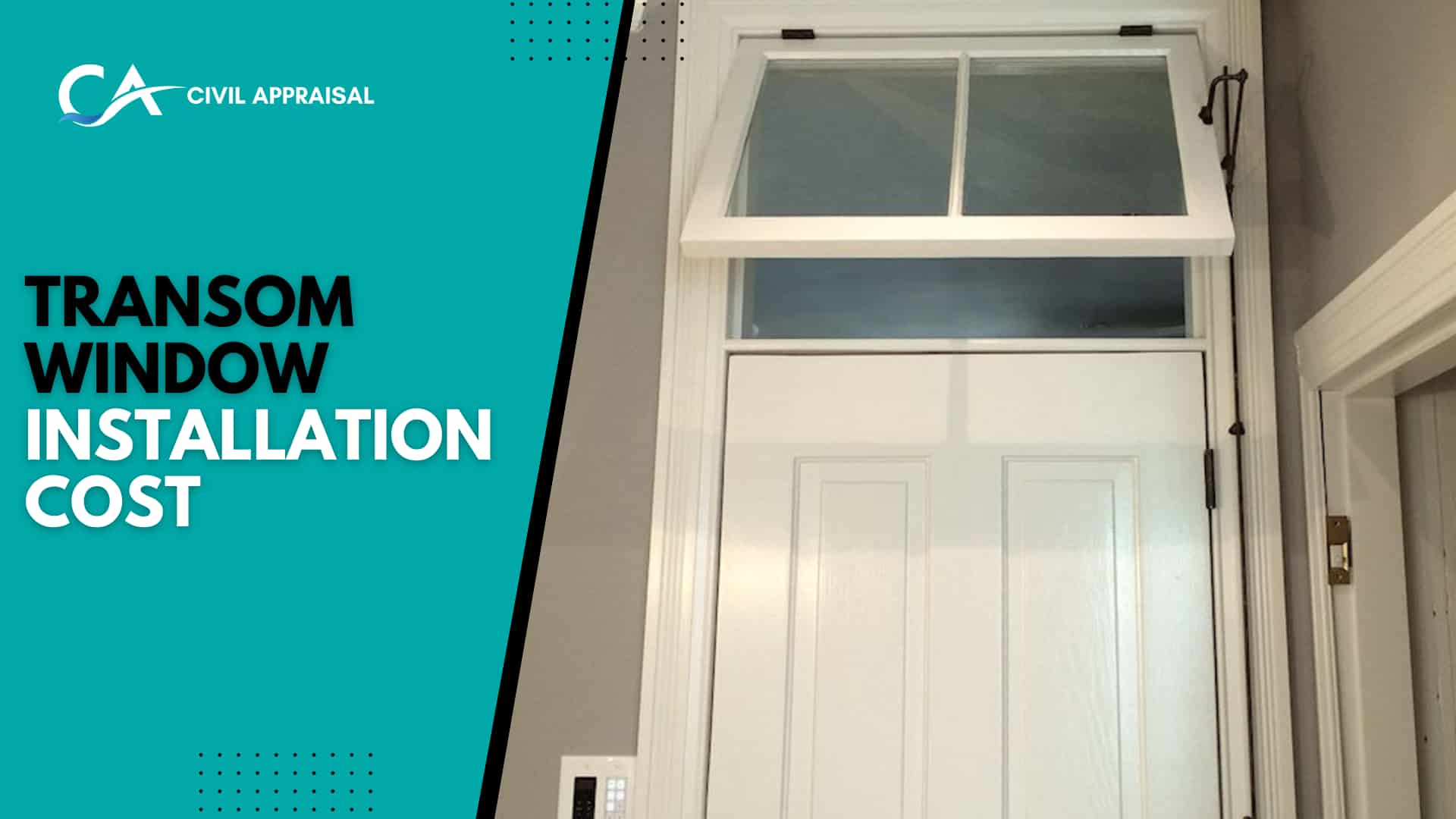 The transom window is available on a low budget. The cost of installing it also depends on the material and local labor. It can cost approximately $ 150 to $ 300 to install. 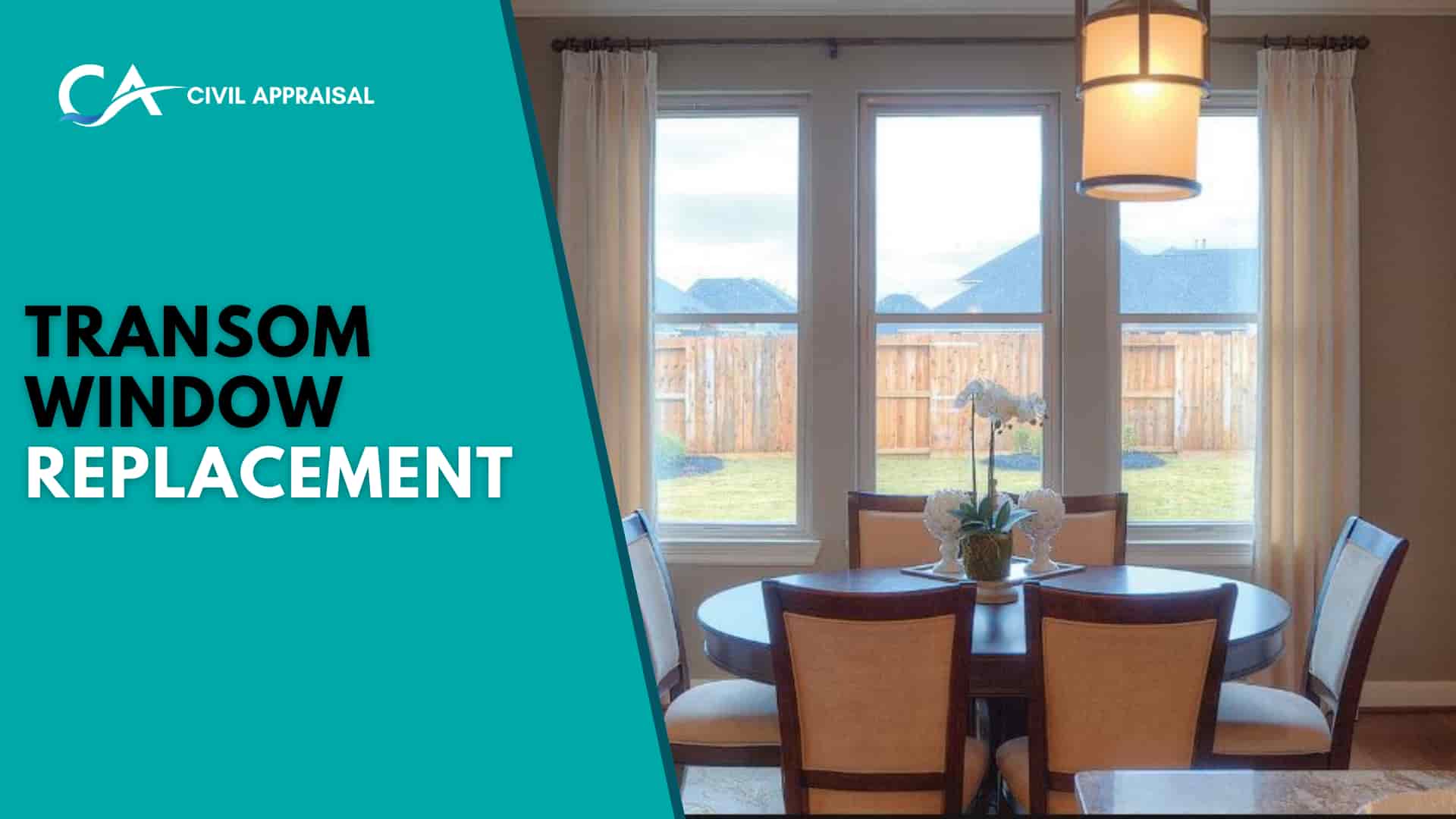 Transom windows have many advantages as well as they are cheaper than other windows. These windows come in both operable and non-operable options so there is no problem in operating them. These windows add a good amount of light to the room and also meet the need for ventilation.

So this window has a positive attitude in every aspect as an alternative to replacement so there is no question in installing this window with good quality glass and material. 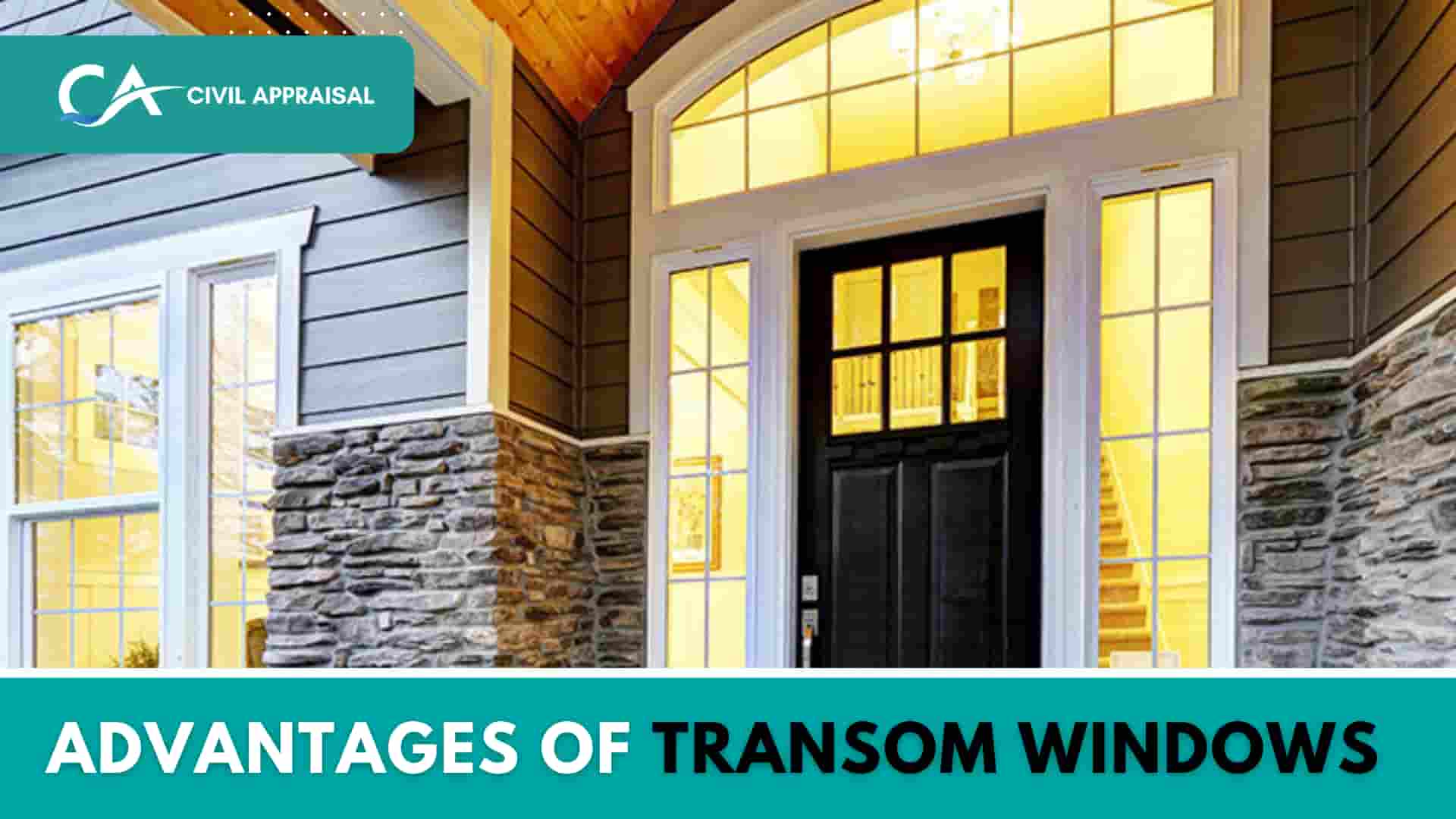 Here is the list of the Transom Windows Pros as follows.

The transom window can be used in the bedroom as well as in the bathroom as it is very high from the bottom and proves to be useful in maintaining privacy. As this window is made of glass, it can also meet the need for light.

This window is very useful in case of a low budget. These windows are much cheaper than other windows. So it can be installed at a low cost.

These windows are also useful for security as they are high. Due to the high altitude, access is difficult so it is a perfect choice for security.

These windows are also available with options that can be operated remotely so there is no hassle in operating them.

Placing this window above the entrance gives the opening a wonderful aesthetic touch. This helps in giving the house a luxurious and elegant look. Connects to indoor doors or windows to enhance the architectural look. 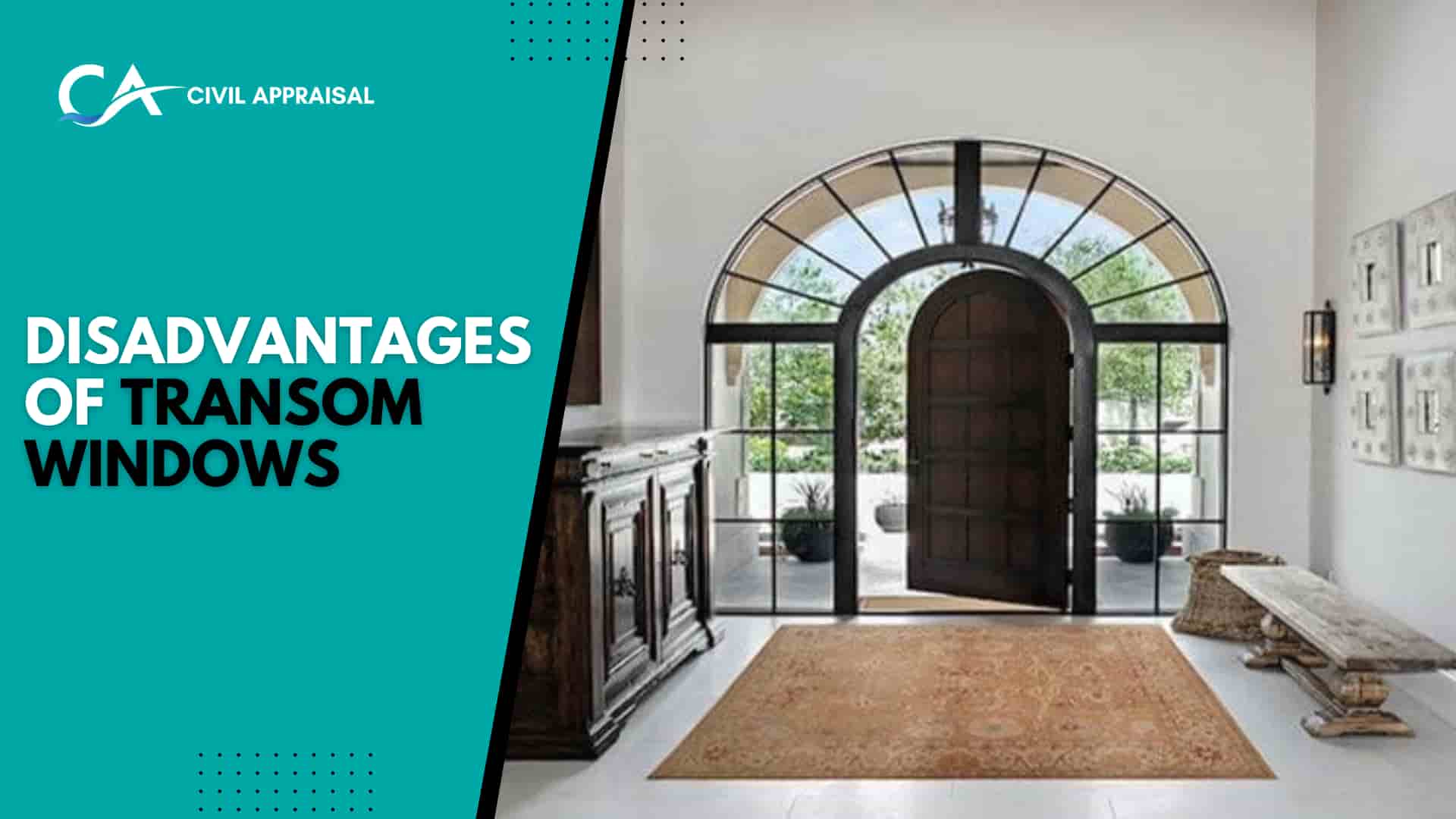 Here is the list of the Transom Windows Cons as follows.

This window is high so it is difficult to clean. This window needs a long metal rod to clean. Problems like mold and mildew occur if we do not clean them properly.

2. Not Suitable for All Places

These windows do not fit properly in every space. This window is suitable for high ceilings but does not fit well for low ceilings so you have to think about whether it will be suitable for the space before using it.

These windows are a nuisance in hot weather. If the glass of this window is not properly covered, the heat of sunlight raises the temperature of the space and also allows continuous light to come.

These windows usually come in a fixed type so do not meet ventilation requirements. If we choose an operable window, it proves to be expensive due to its complex design.

The window above the front door is very popular in transom windows. Installing a transom window at the top of the entrance allows light to enter the house even when the door is closed. If this window is operable then it also meets the requirement of ventilation.

Can Transom Windows Be Opened?

The cost of transom window replacement is approximately $ 155 to $ 310 plus the cost of local labor.